What is a Camshaft?

A camshaft is one of the most influential parts of a combustion engine’s performance. Unless you happen to drive a vehicle that has a rotary engine inside, it’s safe to assume that your car has a camshaft inside its engine. To grossly oversimplify what a camshaft is and does, you could say that it is a cylindrical rod, usually made of steel, that holds oblong counterbalanced segments called cams. A camshaft acts as a timing device that controls the opening and closing of the intake and exhaust valves, as well as setting the valve overlap that occurs at the top dead centre on the exhaust stroke. The shaft is constructed with several journals that ride on bearings within the engine.

How a Camshaft Operates

(In A Four-Stroke Engine)

The rods are in place just above the cylinder banks and are as long as the banks themselves. Here, they rotate in place forcing the cams against the valves, pushing them downward in a reciprocating pattern that is perfectly timed.

One valve is opened to allow the flow of air into the combustion chamber where fuel is also drawn into. Since the valve is spring-loaded, it closes immediately after the cam breaks contact with it. Then the piston compresses the air/fuel mixture, causing an explosion inside of the chamber, which releases heat, pressure, and exhaust gas- all of which are converted into horsepower or torque.

Then the second valve is pressed by another cam, opening the airflow out of the chamber and into the exhaust, where the emissions are released in a controlled manner, so as to retain backpressure, thereby holding onto the potentially wasted energy.

The piston continues as the exhaust valve springs shut and the process begins again.

How much a cam opens a valve, for how long, and when, all influence the amount of power and torque that an engine can produce at maximum, at which point in rev the maximum power and torque is met, and of course if the engine will even fire at all.

Cams on a camshaft are designed in such a way that they operate within a highly sensitive threshold. Some are designed with a more mild, rounded shape- which is most common in your average car. This allows for a high fuel efficiency and low exhaust emissions, without sacrificing too much power or wearing out the engine at an unreasonable rate.

On the other end of the spectrum, you’ll find your aftermarket and performance parts. Many of these cam designs are sharper, more drastically angled, and are designed with specifics in mind. It’s not advised to start changing your camshaft if you’re not fully aware of what it may or may not do to your vehicle specifically.

While many of these performance parts are meant to increase horsepower and torque, it’s not without its risks. This leads us into the next heading.

Unless your vehicle already has the parts installed to withstand the extra energy being displaced (or you plan to install them at the same time) installing a performance or aftermarket camshaft will very likely either have the opposite result that you are hoping for, or it may not allow your car to run at all.

Note that even when you know exactly what you’re doing, more often than not, the goal is to build the engine for drag racing or something similar. Successfully swapping a camshaft and gaining the performance metrics you were hoping for, will cost you in other metrics elsewhere and also increase fuel consumption as well as exhaust emissions- making your car illegal to drive, since no emissions testing will be passed.

To surmise, if you plan on attempting a camshaft swap on your daily driver, just don’t. You’ll thank yourself later. However, if you are a regular driver at the local racetrack, then you’re already way ahead of the former and likely have your winner on a tow trailer, ready for the weekend.

The lift of a camshaft will regulate the distance between a valve and its valve seat. This can be thought of as the amount of air being let in through the valve. Or how far open the valve is allowed. The more open the valve, the more air is taken in, the more overall power that can be produced.

Also, it's worth noting that there are an array of variables and factors which limit the amount of lift that a camshaft might have in any particular engine and these factors will always change from engine to engine.

Camshaft duration is defined as the amount of time that a valve remains open. The longer it is opened, the more air is taken in, therefore more power is produced at higher speeds. However, this comes at a cost- you will have less torque being produced at lower RPMs.

Most modern cars have variable valve timing, which allows the engine to switch camshaft timing at any point. This mitigates the tradeoffs mentioned above, while simultaneously increasing the overall life of the engine. 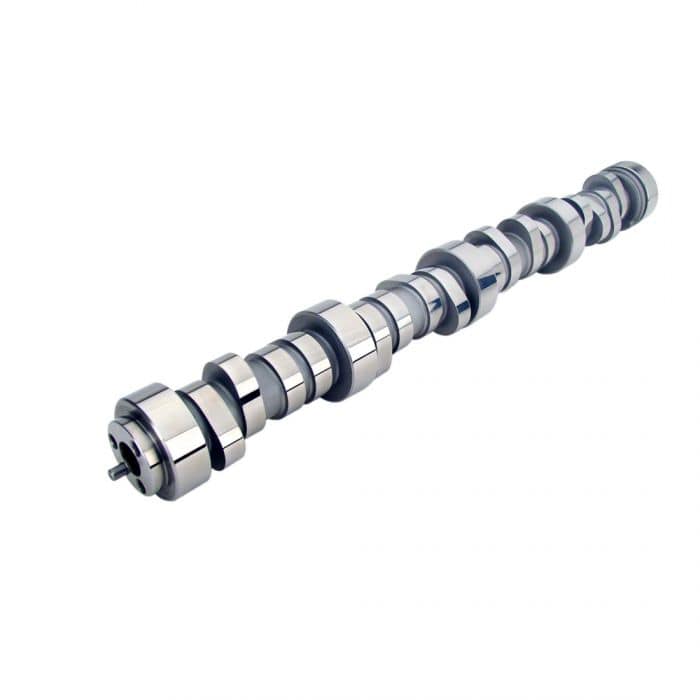 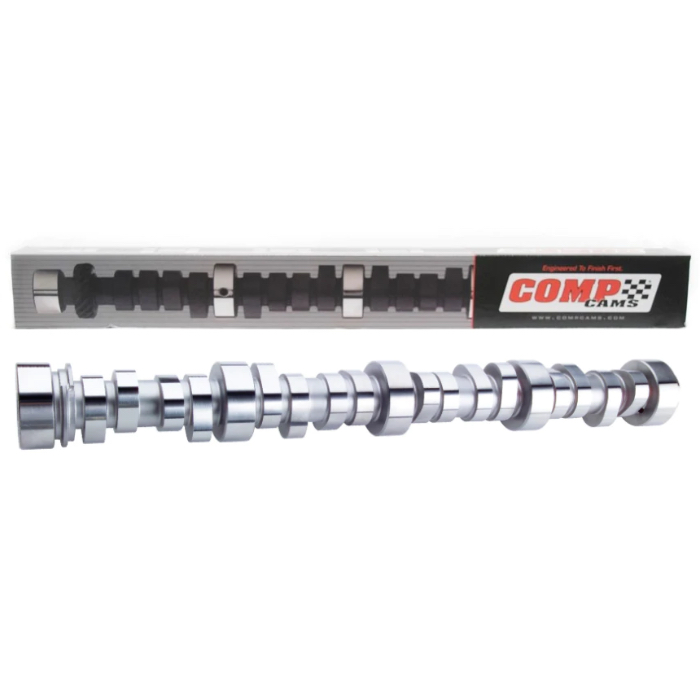 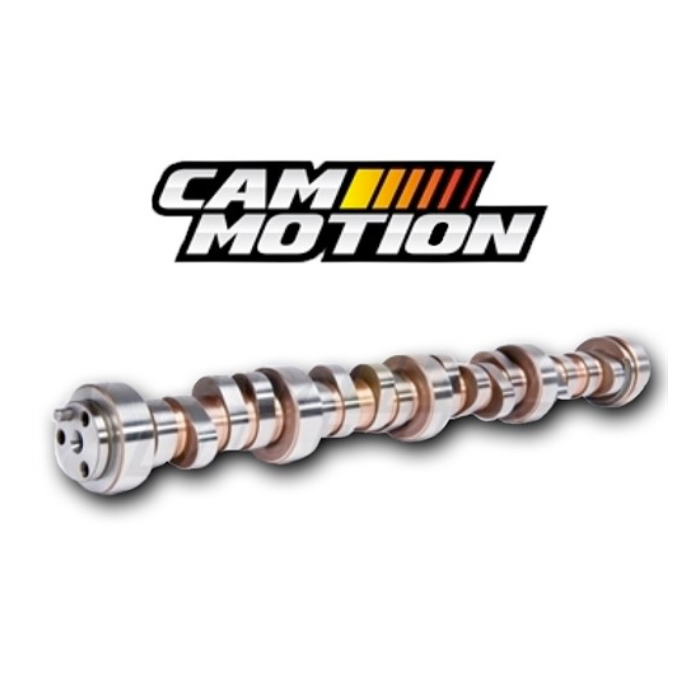 After ingesting this information, you now have a basic understanding of the purpose that a camshaft fulfills in a combustion engine. It is an incredibly simple concept, yet there is so much complexity to the effects and influences it has on the rest of the engine as well as the performance of the vehicle in question.

One slight miscalculated measurement could be the detriment of an engine or the vehicle can be made into a dragster with just the right fine-tuning.

If you have a project car then have fun with it.